Narcissism in Everyday Life (What Is Narcissism) 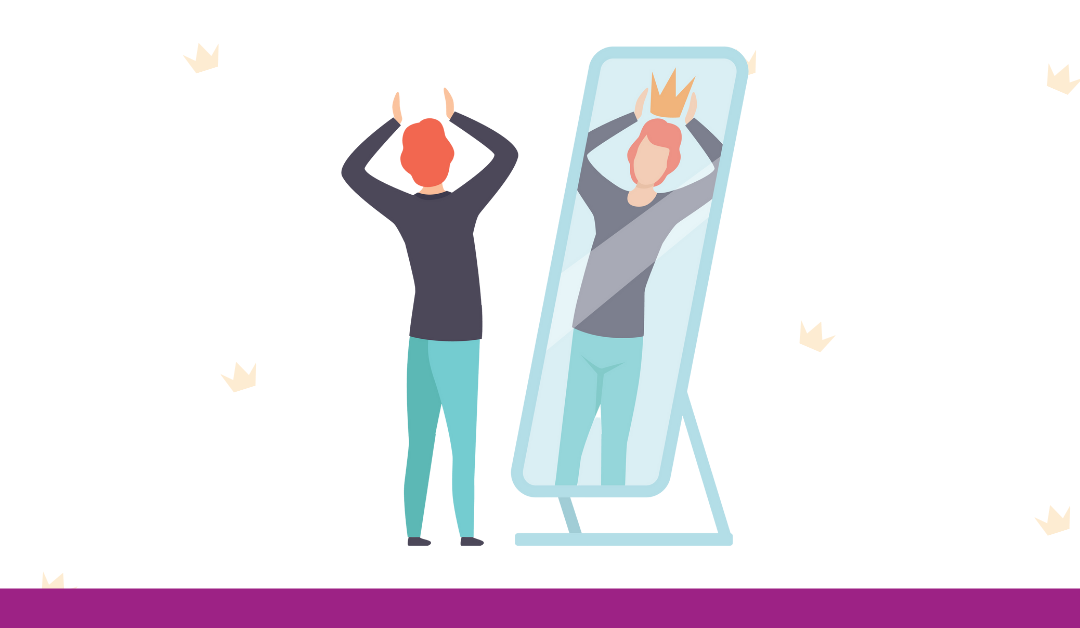 “What a narcissist!  Can you believe their behavior?” How often do we hear this being said about someone whose behavior we don’t like? Usually, we are just observing narcissistic (self-protective) defenses rather than someone with an actual narcissistic personality disorder (NPD. But we tend to lump them together, pathologizing our bosses, friend, and family members. Usually calling someone a narcissist is just a way of judging somebody’s behavior when they insist on having things their way or are just plain unconscious about the impact of their behavior on others.

Narcissistic behavior may seem indistinguishable to those with Narcissistic Personality Disorder (NPD). The primary difference is that those who have developed narcissistic defenses (persona) to help them cope and survive can develop. Most people don’t know the difference between the coping or defensive strategies of people we find offensive and narcissistic personality disorder, a serious mental illness. And the differences are many.

When we encounter people who are self-centered, self-confident, entitled, or mean, we might be quick to label them as narcissists without fully understanding what it means. We can even question whether we ourselves are narcissists because we want to share our success or accomplishments, or when we find ourselves center stage, enjoying the attention from others.

What Is a Narcissistic Personality Disorder?

According to the Mayo Clinic “narcissistic personality disorder is a mental disorder in which people have an inflated sense of their own importance and a deep need for admiration. Those with narcissistic personality disorder believe that they’re superior to others and have little regard for other people’s feelings. But behind this mask of ultra-confidence lies a fragile self-esteem, vulnerable to the slightest criticism.”

This personality disorder causes people to misunderstand what is really going on with the individual with NPD. For example, they may seem arrogant and filled with self-confidence. However, just beneath this shallow surface lies a person who feels a deep sense of shame and humiliation and low self-esteem. That is why they are so easily hurt in the face of criticism. People living with NPD can be arrogant and obnoxious and act as though they are superior to others. They have little or no empathy and feel entitled to special treatment. They exploit others to get what they want and have no qualms about doing this. With little capacity for reflection, their self-awareness is low. They rarely apologize as they have no insight into what they do and feel little shame or remorse.

On the other hand, narcissistic defenses are coping strategies that all humans have at their disposal to use when they feel threatened. Everyone, when behaving in a self-protective fashion, is using narcissistic defenses. Defenses are to be understood as the position we take and relate from when we are feeling threatened. When we focus on our own agenda without thinking of others or when we feel threatened and accuse the other person of not being safe, we are acting with only ourselves and our own feelings in mind. But what it looks like is that we are acting without regard for the impact our behavior has on others and only seeing the situation from our own perspective. This is acting from a narcissistic defensive position that we can shift out of when the threat goes away.

Choice vs. No Choice

The difference between the two is that people with NPD have no choice than to behave the way they do. NPD is a mental disorder and those who live with it and suffer from it are actually stuck in the inflated image they have of themselves. They are dependent on others to mirror back to them that they “must” see to regulate their inflated self-esteem. Narcissistic Personality Disordered people are driven by the need to be validated by others to ward off deep-seated feelings of inadequacy and vulnerability. Those with Narcissistic defenses use these behaviors and strategies either to cope, get their own way, or as a means to an end. They are capable of empathy, can reflect on their behavior and they strive to change and develop so that their relationships aren’t negatively impacted.

During the next few months, we are going to explore narcissism in everyday life and at work. Through a series of blogs, workshops and podcasts, we will address narcissistic behavior and how to deal with it and how to shift your behavior once you find yourself in a narcissistic position.

Don’t forget to join our Facebook group – Power Up Your Innate Potential to watch the workshops live!