Enabling Others are Narcissistic Defenses 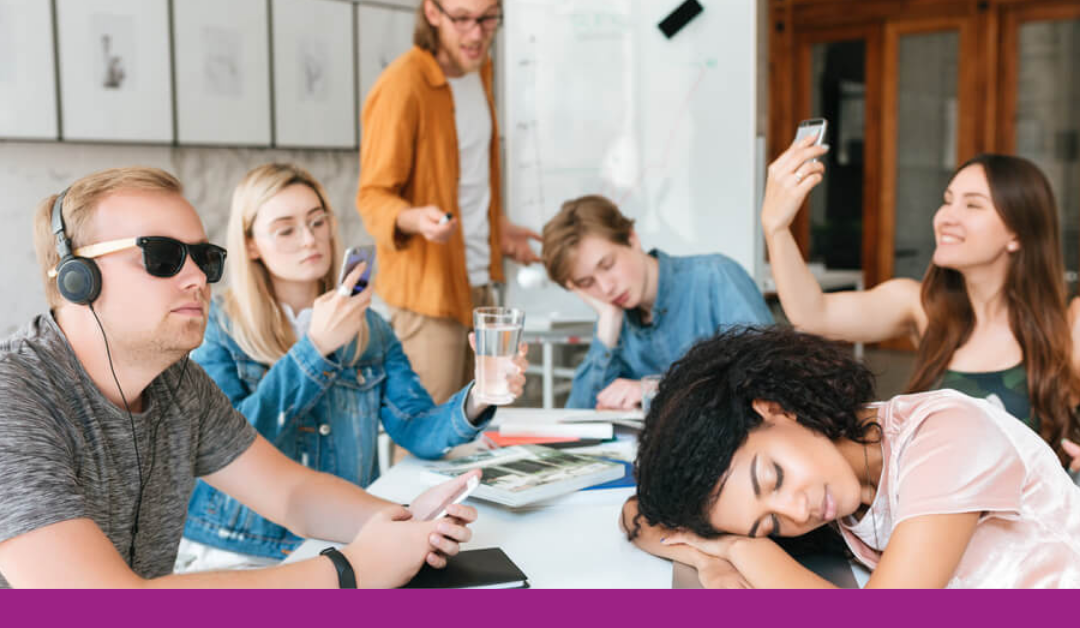 Why do we enable others when we know it doesn’t work for anyone in the long term. It breeds self-deception, entitlement and grandiosity – and let’s face it. It allows people to act badly and victimize us. While it temporarily allows us to avoid conflict and unpleasantness, it does nothing to resolve underlying issues or deal with the reality of someone’s behavior.

What isn’t clear to most is that enablers are usually covert or closet narcissists. While they appear ever so supportive, caring and concerned for others, they are actually using narcissistic defenses to protect a fragile sense of self. They present an image of themselves of humility, selflessness, and prioritizing the needs of others that you often hear people say “I don’t know how they put up with their (partner, children, boss, parent, etc.) The woman/man is a saint. It doesn’t look like they are enabling others for their own purposes, but they are. They do it to preserve their image of sweet, kind and long-suffering which brings them validation and recognition for their saintly behavior.

Usually underlying enabling behavior, in the workplace or in personal relationships, is the belief that something will be lost if you don’t side with, placate, or give in to the desires of others. This means saying yes or deferring to what others think is right is what is your best option, totally discounting the needs of your authentic self. Enabling behavior is inauthentic and self-protective and while we rationalize it and even build a case as to why we can’t confront the bad behavior of an employee, child or partner, it’s an avoidance strategy that allows us to survive by avoiding conflict, emotional upset and anxiety.

Here are some of the self-protective tactics both covert narcissists use to enable others:

In order to avoid conflict or face their own fears about asserting themselves, people who enable shield others from facing the consequences of their actions and bad behavior.  “It wasn’t that bad,” a client said after she recounted her husband beating her. “At least he didn’t break anything this time.” While their reasoning sounds ever so rational, it is driven by the fear that if they hold others accountable, they have to face the reality of their relationships and their own self-denial. Excusing inappropriate behavior leaves the other person with the idea that it’s okay they behave the way they do. It makes life tolerable when we convince ourselves that the other person just doesn’t know any better or they don’t mean all of the terrible things they say to us.

From their place of secret superiority, the enabler causes the enabled person to be stuck playing the role of incompetent, incapable, disempowered, dependent, and ineffectual. They will compensate by not expecting their children or partners to anything and then complaining when they are carrying the burden of work at home. This also happens when a manager compensates for his subordinates, failing to give expectations or performance feedback. They do the work themselves, increasing their own sense of self-importance and superiority. While it reinforces our superiority, it leaves the person who can’t manage impulses or makes poor choices that harm others without the boundaries they so desperately need to manage their behavior.

We all have the responsibility for taking care of ourselves and for standing up for ourselves in the face of bullies, oppression and abusive behavior. It is our job to boundary the behavior of others when they are acting in a disrespectful, hurtful or entitled fashion. Too quickly, people shift to blaming others for abusing them or convince themselves that they have to give in to the self-serving, emotionally driven behavior of others. We might even hold a fixed belief that we are powerless to do anything about it which allows us to abdicate responsibility for ourselves. Instead, we enable others by focusing on helping them get better, taking care of and anticipating their needs, while neglecting our own. We enable the belief in others that we expect nothing from them and that we are there to serve, rather than partner with them.

We all deceive ourselves to a certain degree. But self-deception, when used to enable others, is a defense against reality. It is a process of denying or rationalizing away the relevance, significance, or importance of what we actually know to be true. Parents of children who bully others will fight to preserve the idea that their child is sweet and innocent, deceiving themselves at the expense of the development of their child. Self-deception comes from a desire to see another in a way that allows them to stay in the relationship or not have to take action that may cause emotional conflict or be upsetting to others.  People demonstrate an impressive ability to self-deceive, distorting misbehavior to stay in relationships or keep underperforming employees.

“Fall on the Sword”

A self-protective strategy used to manage the emotional outbursts and bad behavior of others is to blame yourself as a means to feel you have some control over the situation. You get rid of the emotions, but not the conflict. When we take the blame, we are empower others to blame us the next time their behavior is inappropriate, hurtful or self-serving. Often accepting blame means the other person will use it against us at some point. If we are prone to criticizing and blaming ourselves, using negative self-talk to diminish our confidence and self-esteem, its easy to let others do the same, jumping on their bandwagon, and working hard to show how sorry we are for something we didn’t do.

Giving up the automatic habit of enabling others means that you make a clear distinction between what is your responsibility and what is theirs. This means setting expectations, boundaries, and holding others accountable. You have to stop rescuing the people you care about, whether a child, partner, or employee because you aren’t doing them any favors. Enablers actively participate in stopping the growth and development of the people they profess to care about. Fostering dependence on them means they are strong and everyone else is weak, affirming that nasty narcissistic superiority they are coming from. Stop worrying about others and take care of your own mental health and well-being.

And just because you stop enabling, it doesn’t mean that you stop helping them. Just stop doing it for them or making excuses for him or her.