Narcissistic Weapons of the Covert Narcissist 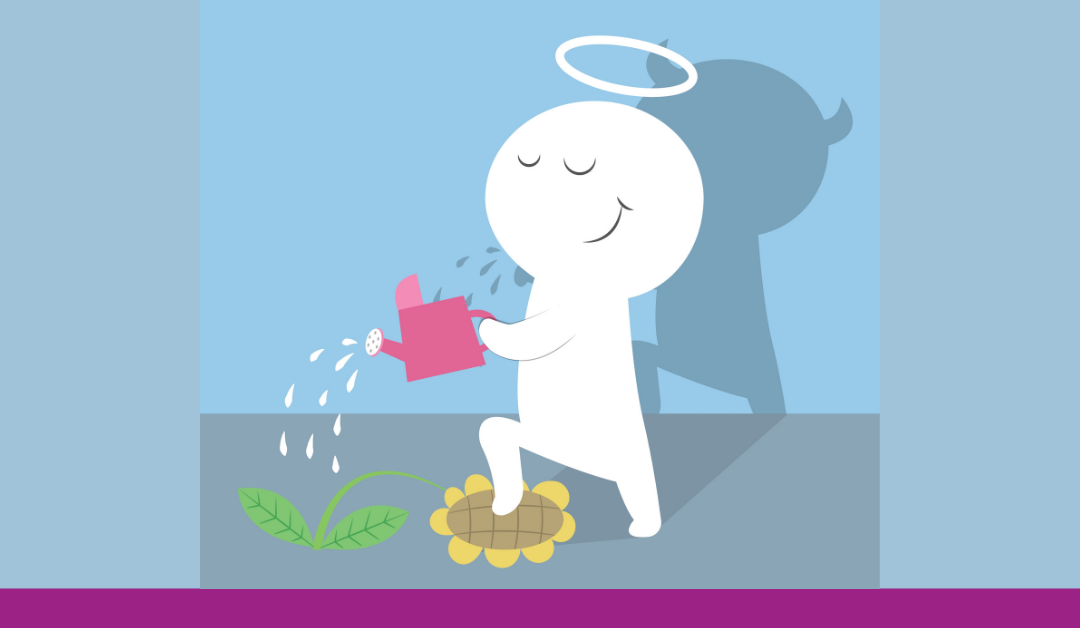 Narcissistic defences are more common and complex than we like to believe. Almost everyone has a narcissistic wound and uses self-protective narcissistic defenses to help protect us from our own vulnerabilities, and the avoidance of experiences of anxiety and fear. Research shows that extraverts and introverts use different narcissistic behaviors and strategies and have split them into two different subtypes. The first is grandiose narcissism or overt narcissism. The second is vulnerable or covert narcissism. Both share the same underlying agenda, such as a need for admiration, expectation of special treatment, and lack of empathy but go about meeting their needs through different behaviors.

We can easily recognize the overt narcissistic defences – gaslighting, devaluing, projection, love-bombing – but what is more challenging for us to identify are covert or closet narcissistic behaviors. That’s because the covert narcissist is less obvious. They often come across as shy, tentative, or self-deprecating. However, they are just as self-absorbed and self-centered as the overt narcissist. They are often described as sweet and innocent, caring, sensitive, shy, and/or helpful. They may also appear open about their vulnerabilities – however, their manipulative and self-serving actions have the goal of meeting their own need for attention and affirmation. Their behavior is more subtle than are typically seen in the overt narcissist but equally controlling and manipulative.

Here are the top 5 narcissistic weapons of relationship destruction used by covert or closet narcissists to get their own way:

Covert narcissists are free and open to talk about their issues and how they are the victim of the behavior of others. In fact, ask them how they are, and they lead with their latest story of how they are exhausted, overwhelmed or stressed out by the behavior of someone. You can almost feel yourself being pulled in and expected to see things through their perspective. If you empathize with them, you are hooked and can’t walk away from them because you feel guilty. They instill a fear in you that you somehow, by not rescuing them, that you are a horrible person. You might even feel responsible for them or side with them without considering that they might be exaggerating the wrongs done to them.

While difficult to spot, the covert narcissist craves recognition and admiration but they go about getting it in a manipulative fashion. They might give back-handed compliments, or purposefully minimize their accomplishments or abilities so that people will offer them reassurance of how talented they are. They get attention by constantly seeking reassurance about their talents, skills, and accomplishments, looking for others to feed that same need for self-importance. They will rarely ask you how you are doing, but will stay silent, waiting for you to ask and draw them out. In this way, they affirm their importance as you want to know them. They rarely show interest in others, except if they think you may be of use to them in some way.

Despite appearing to be shy and modest, covert narcissists secretly believe they are superior to others. They avoid situations, people or tasks that challenge their sense of superiority and despite being ambitious, they don’t work to match achievement with their idea of themselves. In addition, they tend to avoid doing work that they believe is beneath them or feel insulted when someone asks them to do mundane tasks even when it’s a part of their job. They will compare themselves to others, finding fault with their perceived opponents and decide they have no use for them because they are inferior. Should they judge others to have greater intelligence, competence, etc. they become envious and withdraw, waiting for that person to show a vulnerability to pounce on and so restore their sense of superiority.

Covert narcissists are very protective of their image and have a strong desire to be seen as perfect. They are perfectionists and can perceive simple comments that have nothing to do with them as insults. They easily become defensive, blaming others for hurting them with their insensitivity. If they believe that someone has slighted them, they spin epic stories of their victimization. If they are given helpful feedback, they are not above bursting into tears, claiming how misunderstood they are and launching into a story of how stressful their life is and how you are adding to it. Suddenly you are the victimizer despite your pure intention.

Covert narcissists have a way of taking anything you say and making it about them, often in a competitive or self-depreciating way. You might tell a story of a recent illness or difficult event and instead of empathizing, they recount their current illness which of course is much more serious than yours. Another example is when you mention how you are feeling (I am pressed for time) and they immediately tell you they are going as fast as they can. They might even add that you are mean for expecting them to hurry. Meanwhile, you were talking about your schedule, and not about them. There is an underlying belief that they are the center of the universe, everyone is orbiting them, and therefore everyone’s behavior has something to do with them. You walk on eggshells around them, afraid they will turn on you if you share your feelings (because whatever you might be feeling must have something to do with them.)

With Covert Narcissists, there is a distinct feeling that you are being pulled into something that feels dangerous or threatening to you. It is up to you to not get pulled in and start feeling responsible for their happiness and well-being. You can either keep walking on eggshells around the person or hold your ground and not react. Because their defenses come from a self-protective place, should you become defensive, fight with them, or argue with facts you will find yourself further down the rabbit hole into opposite world where they are the victim and you the victimizer. Boundarying the behavior from a place of kindness and understanding “I see that you’re upset, and you believe I caused it. Let’s take a breath and see if we can resolve the issue.” If they become inflamed by your calm response, let them know you are willing to talk to them, but will not be talked down to, vilified or blamed. If they are unable to shift, leave because you won’t get any traction when they are on the defensive. Wait for them to come to you.

Understanding how common narcissistic defenses are in all people allows us to be more sensitive to the vulnerabilities behind the behavior and to address the narcissistic wounds in ourselves. Most of us will own the fact that we’ll do all sorts of things, to put our best foot forward to maintain an image of ourselves that helps us get our needs met. And we can get caught up in defending our image, even when we are in the wrong or deceiving ourselves. The more we identify and own our own self-protective narcissistic behaviors, the more compassion we find we have for others who are trapped, without insight into why they behave the way they do and how they suffer as a result.

Don’t forget to join our Facebook group – Power Up Your Innate Potential to watch the workshops live!