Walking Wounded and Other Narcissistic Behavior 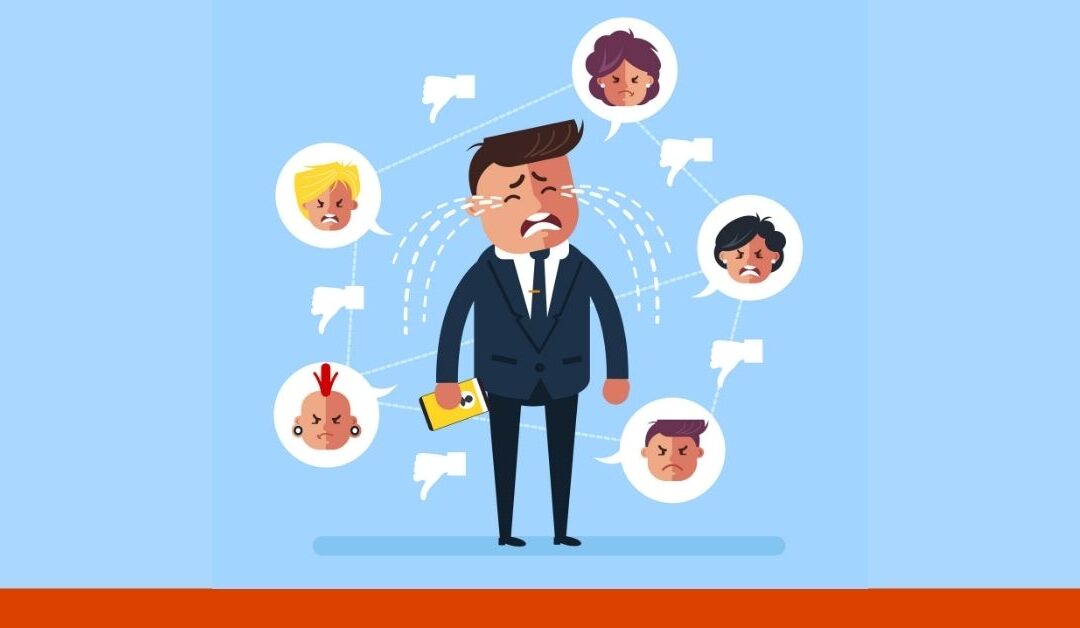 The Walking Wounded was an expression we coined back in 80’s to distinguish between our psychotherapy clients with personality disorders and those who were survivors of childhood neglect and abuse. They are those who don’t have narcissistic personality disorder, but instead use narcissistic defenses, both covert and overt, to regulate their self-esteem and image of themselves. The Walking Wounded tend to be functional in their lives often succeeding in careers and maintaining friendships and relationships. But due to their dysfunctional childhood, they maintain self-protective narcissistic strategies in relationships because they don’t know how to do relationships without them. They continue to protect the narcissistic wound(s) of childhood with their self-serving behaviors.

Almost everyone has a narcissistic wound, and we use self-protective narcissistic defenses to help protect us from our own vulnerabilities. The Walking Wounded is akin to the victim persona or archetype in that it uses the triad of survival behaviors (victim, victimizer, rescuer) to make sure they don’t get hurt the way the did when they were young. They are stuck using the self-protective strategies they resorted to during childhood to ensure their psychological survival.

The Walking Wounded live from the Victim Archetype using narcissistic defences to protect themselves from real or perceived threats to their fragile self-image. There are 3 positions associated with this survival persona or archetype and the behavior from all three positions has the same intention: to gain control of the behavior of others and restore a feeling of power in themselves. The three positions are the Victim (Flight), the Persecutor/Victimizer (Fight), or the Rescuer (Freeze). While their behavior is different, their agenda is the same.  Self-preservation through narcissistic defensive strategies.

THINK THE WORST OF OTHERS

The Walking Wounded are hypervigilant and hypersensitive to perceived slights and criticisms and tend to think the worst of others. Should someone say something that can be interpreted as a slight, they inflate the wrongdoing and can’t stop stewing over how badly they were treated and how awful and insensitive the other person was. They imagine others have evil intentions toward them without any evidence or facts. What makes it worse is that they expect others to confess to wrongdoings and bad intentions and are prepared to cut them off rather than have a conversation with them. From the victim positions, it’s easy for them to believe others don’t like them. They distort the intention of what another person is saying and accuse that other person of wanting to hurt them. For example, a simple statement like “I like you better in the blue dress” by an unsuspecting friend can trigger shame and dismay. What the Victim hears is, “You look ugly in what you’re wearing now.”

WANT TO BE RESCUED

In the Victim Position, the Walking Wounded are always looking for someone to rescue them and to make themselves feel better by getting others to feel sorry for them and in some way champion their cause. They don’t take responsibility for their choices or the passivity that contributes to their unhappiness. It’s easy for others to feel empathy and want to help, but most of the time, the Walking Wounded in the Victim Position don’t want help. They want you to rescue them and take care of them. Once you start helping them, they seem to lean on you more frequently, calling you only when they need something. Should you not be there to be used (and be happy to be allowed to be used again and again, without acknowledgment or appreciation), they turn it around to make you look like the bad guy.

The Walking Wounded are quick to deflect any blame or responsibility for their own feelings or reactions. In fact, they think they are being logical in their conclusions about the motivations and feelings of others to justify why it’s okay to attack them. While there may be a grain of truth, much of what they accuse others of is based on emotional reasoning or pseudo-feelings like “I feel you don’t love me” or “I feel you believe I’m incompetent and can’t get my job done right.” The other person can’t argue because they risk being accused of not caring about or respecting them.  They create stories and then lash out, criticizing, demeaning, and accusing others, without fact-checking. As a result, people at work or in their personal lives, tend to walk on eggshells around them because they don’t know when the Victimizer is going to emerge. Any statement or action, as inconsequential as it might seem, can cause them to believe they are being harmed. Feelings and judgments about other’s behavior erupt in a dramatic, emotional attack, accusing others of their insensitivity to their feelings without regard for their behavior.

EXPECT OTHERS TO READ THEIR MINDS

The Walking Wounded don’t take responsibility for asking for what they want or need, believing others should know without them having to express it. They lament “Why should I always have to tell him or her! S/he should know what I want.” While they don’t communicate what they want or believe they should have to negotiate when someone wants something different, they get triggered when others fail to attune to and meet their needs. They will then victimize others further by withdrawing and feeling justified to vilify them to others. At work, managers will expect employees to know what they want them to do without telling them, and get upset when they fail to meet expectations, writing off high potential people because of their failures to communicate their needs.

FOCUS ON OTHERS’ ISSUES

The Walking Wounded will make it look like they are okay by taking care of and focusing on others. They act like a therapist, parent, teacher – helping others and compensating for their inadequacies. Rather than owning their own issues and needs, they focus on what others do wrong and help them figure out what in their past might have caused their behavior. They will start a conversation with “I know what your problem is.” Or “I know why you are mad. It’s because you have daddy issues.” It makes them look like they are offering insight into someone else’s behavior, but in reality, they are deflecting from their own inadequacies and wound, gaining the upper hand. Being available to meet all requests and needs causes them to extend beyond what is healthy and good for them. Their inability to set boundaries and say no to ongoing requests leads to burn out and fatigue. Not being willing to say no creates the illusion that it becomes more and more difficult to say no. When they are no longer able to be all things to all people, they flip to feeling victimized by others.

The Rescuer in the Walking Wounded position, looks for weaknesses or inadequacies in others so that they can jump in and rescue them. They make themselves indispensable as a way of asserting their power. When in the Rescuer position they are always busy, always on, and always doing for others, helping colleagues, friends and family members who willingly take whatever they offer. Their agenda is to look and feel strong to others so they push themselves to do whatever is asked, not realizing that some people don’t want to be helped or would be better off doing it themselves. They foster dependence on themselves cultivating a sense of their power by making sure others need them.  They are stuck being in the service of others because they believe that to need is a weakness, they are unable to tolerate and only feel okay when helping and rescuing others. Caretaking and rescuing come at a great expense as it means that if someone else has a problem, they offer money, time, and energy and then feel victimized when they aren’t appreciated enough.

All of the defenses associated with the Victim, Victimizer and Rescuer need to be addressed in the same way we deal with all narcissistic defenses, so you don’t get pulled in and start feeling responsible for their happiness and well-being. You can either keep walking on eggshells around the person or hold your ground and not react. Because their defenses come from a self-protective place, should you become defensive, fight with them, or argue with facts you will find yourself further down the rabbit hole into opposite world where they are the victim, victimizer, or rescuer.

Understanding how many of us fall under the category of the Walking Wounded and how common it is to use narcissistic defenses allows us to be more sensitive to the vulnerabilities behind the behavior and to address the narcissistic wounds in ourselves. Most of us will own the fact that we’ll do all sorts of things, to put our best foot forward to maintain an image of ourselves that helps us get our needs met. And we can get caught up in defending our image, even when we are in the wrong or deceiving ourselves. The more we identify and own our self-protective narcissistic behaviors by listening for the language of the victim (you hurt me), the victimizer (it’s your fault) or the rescuer (let me do it for you) the more compassion we find we have for others who are trapped, without insight into why they behave the way they do and how they suffer as a result.