Are You a “Leaky” Leader? 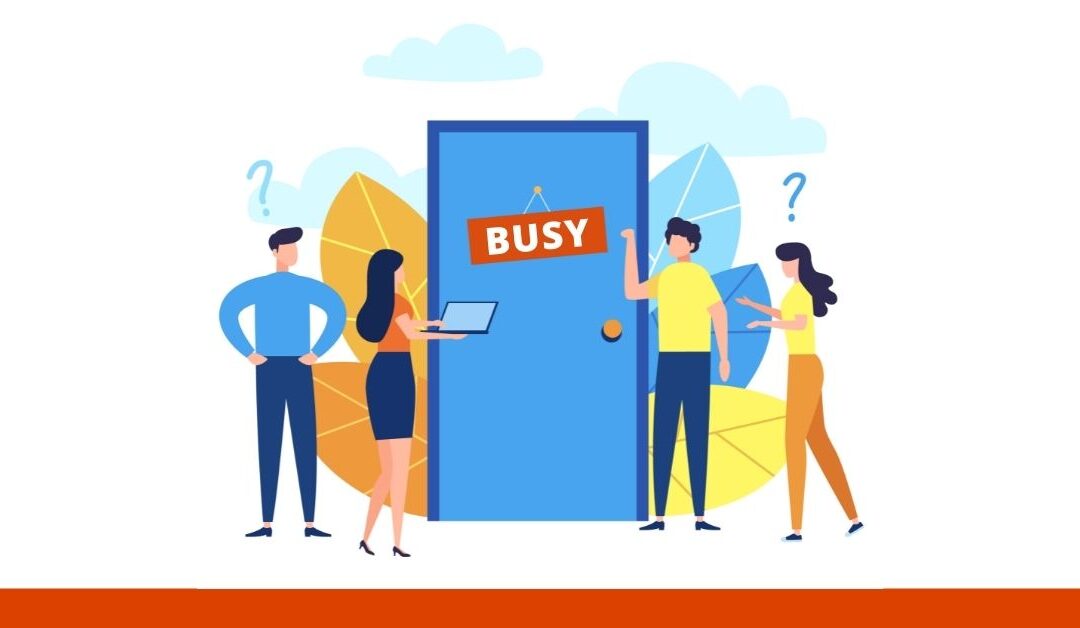 Stop Giving Away Power and Blaming Others

Are you feeling disempowered in your role as leader or manager? Do you find yourself angry at employees who you give autonomy to only to have them fail to meet your expectations? Do you prefer to work on your own and get annoyed by all the interruptions from employees? If so, you could be operating from the Avoidant Leadership Dysfunction. The fear of a hostile or emotional response from employees is causing this dysfunction of leadership to be on the rise. As a result, the organizational dysfunctions that arise from the Avoidant Leadership Style have become more prevalent.

Feeling disempowered by employees has its roots in an inherently passive, avoidant approach, driven by a leader’s fear of leadership authority. As a result of the fear, leaders “leak” their power, giving it away to employees then blaming them when they don’t do things right. Leaders who have difficulty with using their position and personal authority or those who lack confidence and self-esteem tend to develop this dysfunction. Authority to them is like a hot potato that they have to get rid of for fear of getting burnt in some way. They want to achieve their business objectives without drawing a lot of attention to themselves.

These independent people operate out of their own personal silos and want to be left alone to do their own thing. They feel most psychologically secure and empowered when alone, working to the beat of their own drum. What drives their behaviour is the fear that if they engage too much with people they will become disempowered. They hold their functional power by doing their own work while giving away or leaking their leadership and decision-making authority to others.

While avoidant, there’s also a narcissistic orientation to their approach. These leaders operate from this pervasive pattern of avoidance because it meets their need to focus on what they like to do, so they never have to feel uncomfortable by attending to aspects of their role they don’t enjoy. This includes the people side of leading. They demonstrate a passive indifference about productivity, performance, and engagement by ignoring employees’ needs and issues. In fact, recent studies suggest that the Avoidant Leadership Dysfunction and their practices lead to underperformance because they encourage carelessness and rule-breaking. Ignoring employees’ desirable or undesirable behaviours without supportive or corrective responses is at the heart of the Avoidant Leadership Dysfunction.

When they observe an employee doing something different than expected, they don’t correct them. Internally, they rationalize why they shouldn’t (“It’s only this time, I am sure he will do it right next time,” or “I don’t want to demotivate her by telling her she is wrong. I’ll fix it myself later.”). For a time, the Permissive Leader will make excuses for employees who fail to deliver and may complain to others rather than go to the employee and correct their performance. This leads to further problems on the team and under-performing employees who may not even know they are doing anything wrong.

Avoidant Leadership isn’t authentic leader behavior, it’s adaptive and self-protective. A lack of leadership development leads to a lack of confidence in one’s interpersonal leadership skills. Another reason is their low social needs and undeveloped relationship skills. They are often promoted to leadership roles because of their functional expertise and hard work, not especially because they aspired to be a leader. They work hard to keep doing what they love to do and expect others to be just like them. That way, everyone stays in their own silo, and they can avoid personal interactions and uncomfortable feelings.

Focus on Task, Not People…

Avoidant Leaders are focused on productivity and the needs of the business. They are self-directed, highly functional, and independent. They know what they want to achieve and do extremely well when working on their own. They can be in a senior role in an organization or a successful entrepreneur. They are functional experts and thrive when there is a need for a “hands-off” leadership style. Avoidant Leaders delegate responsibility and authority to their subordinates, making people feel they are capable of doing much more than they can. This is a strong motivator for the right kind of employee who wants the opportunity to prove themselves. They give people the autonomy they need to succeed without the guidance and feedback to ensure they do. However, Avoidant Leaders have difficulty with the relational side of leadership, especially when it comes to defining things for others and engaging in productive performance dialogue with direct reports.

While the Avoidant Leader’s approach works well when with highly motivated and experienced employees, it doesn’t during stages of growth where a directive leadership style is called for or where employees need direction and correction to do their best work. These leaders create issues on teams because they leave a power vacuum to be filled. Conflict and power struggles can occur between team members that the Avoidant Leader is oblivious to. With no one really leading, employees stay insecure and unsure of how to be successful in their roles and on their teams.

Avoidant Leaders give or leak their authority and responsibility for setting expectations and defining plans to employees and even peers. They act as though it’s not their job. They give employees work without defining what exactly needs to be done, and don’t stick around to make sure the employee is doing it correctly. With no one really leading, employees stay insecure and unsure of how to be successful in their roles and on their teams.

Because they don’t want to be wrong, they give their power to subordinates to make their own decisions even when they don’t have the experience or confidence to do so. They are perceived as wishy-washy or as doormats for their inability to act with authority. Rather than engaging with employees as a team, they set every employee up as an individual silo with no clear authorities defined for each role.

Avoidant Leaders communicate by giving information and asking questions. They aren’t directive and leave the team vulnerable to power dynamics and disagreements that the leader doesn’t put a stop to. They give power to others by believing team members should resolve their own conflict.

Although the Avoidant Leader strives to pursue knowledge and competence on their own, they really struggle to understand what others need and take responsibility for their development. Although they can understand the need to develop their direct reports, putting their knowledge into action does not come easily and often doesn’t happen. They can quickly dismiss or diminish these needs as unimportant to avoid their lack of comfort and feeling incompetent in this area. They maintain their psychological silo, not asking for help and not developing talent in their organization.

Avoidant Leaders don’t create anything for employees to belong to or get excited about. They give away their power by blaming employees and complaining about them for their lack of engagement or failure to get things done the way they want them to.

These are only a few of the ways that the Avoidant Leadership Dysfunction causes leaders to leak power and authority in their roles.

Leaders with the Avoidant Leadership Dysfunction actualize when they learn to ensure they spend time with people, not just in their area of expertise and comfort zone. Developing leadership and communication skills as well as building relationships and social intelligence increases their overall effectiveness and keeps them from using the coping strategies of their style. They need also to see how they give their power away and the cost to the organization when they don’t resolve conflict and boundary the behaviour of employees. Taking time to build tolerance to interpersonal engagement and recognize the impact that uncertainty has on employees is critical. Breaking down personal silos through team building and aligning behaviour behind performance helps leaders shift from this dysfunctional behaviour.